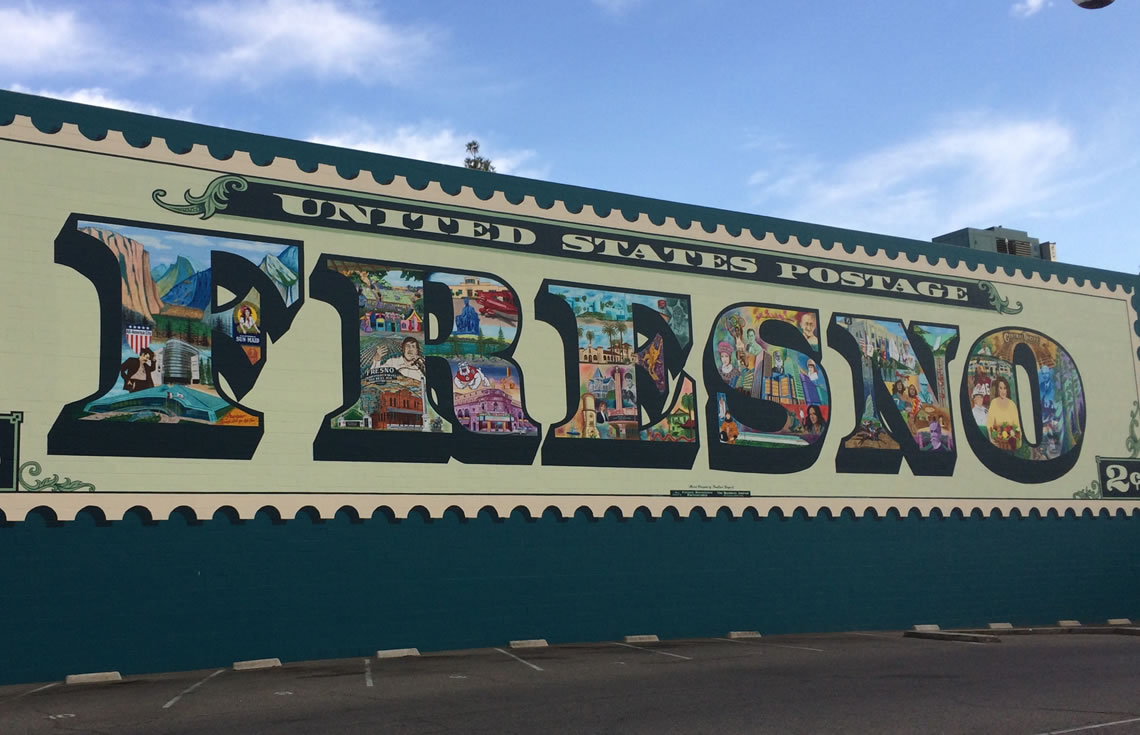 The fifth largest city in California, Fresno is located near the geographic middle of the state in the fertile San Joaquin Valley. It sits 200 miles north of Los Angeles and 170 miles south of Sacramento, with a population of 509,000. This booming city is “just the right size,” offering up most of the amenities and opportunities of a bustling metropolitan area as well as the unique charm and easy personality of a small town.

Long the financial, industrial, trade, and commercial capital of the Central Valley, Fresno is a region rich in heritage and resources, and diverse in population. It’s a place whose communities are as broadly varied as its agriculture — truly a mosaic and a microcosm of cultural California. The city itself is a broad patchwork of styles and character, from Old Fig Garden to the Tower District, Woodward Park to the West Side. Fresno’s neighborhoods truly reflect the best of diverse life in the modern, urbanizing Central Valley.

Geographically close to world-class recreation and high-end retail, the city is home to parks, hiking trails, and picnic grounds; colleges and universities; theaters and museums; three airports and a Amtrak train station; an award-winning newspaper; and several amateur sports teams.